Looking for the small things that make the biggest change :)

In this age of a never ending flow of information, social media has become the epitome of a giant and virtual attention grabbing machine whose ultimate purpose is to extend the user’s session as much as possible. Their reasoning is that the longer the user stays on their platform, the likely he or she is to see and click on ads, thus maximizing the platform’s revenue, something that often happens at the expense of the user. The psychology behind the endless scrolling boils down to exploiting the users’ curiosity to see new and random stuff as well as playing on their FOMO, or to put it simply: the algorithm locks you into an addictive and endless loop that tricks your brain into always looking for more content which creates a vicious cycle that can be very hard to get out of.

Now, I am not going to dedicate this whole article to bashing social media. Like any human invention, social media does have some benefits which may or may not be apparent depending on the context. However, I would argue that most peoples’ usage of social media somehow always falls into this destructive and repetitive never ending scrolling pattern. This pattern inevitably locks people into a filter bubble that rarely if ever exposes them to views different than their own. It was this realization that finally convinced me to move away from social media. What is interesting though is that the alternative has always been lurking there waiting for social media refugees to land on its shores. I am of course talking about the good old RSS feeds.

RSS is an acronym that stands for RDF Site Summary or as commonly known Really Simple Syndication. It is a web feed standard that allows websites to provide content updates to their readers in an XML format that can easily be read using a variety of dedicated RSS readers. Before the emergence of social media, RSS was one of the most widely used content delivery formats that was provided by almost every blog or news site. Back then, Internet users used to grab the RSS feed of every interesting blog they came across during their daily browsing spree. Come to think of it, in the golden age of RSS, the average Internet user used to browse or discover several new websites every day. I think this is how the web was intended to be used. After all, the Internet was called the World Wide Web for a reason. The web was like a giant and open jungle waiting to be discovered by adventurous users. Now compare that with the browsing habits of the average Internet user today. For the vast majority of them, the Internet starts and ends with Facebook or any other social media website or app. I think this is sad, because it highlights the negative effects of web platformization that we have been witnessing ever since the appearance of social media.

The good thing about reverting back to RSS is that the switch will actually force you to make an effort to curate your beautiful and unique list of RSS feeds. Instead of consuming whatever the algorithm throws at you, you actually control everything that goes in or out of your RSS list. This will in turn give you a sense of satisfaction and fulfillment that rarely happens when you spend most of your online time effortlessly scrolling through your social media feeds. Since the business model of most social media sites mostly favors engagement over substance, switching to the old good RSS way of content consumption will encourage you to actually spend some time reading articles and discovering new content, because the odds of coming across something interesting by going through a list of feeds that you curated yourself are, in fact, very high. I have read more articles in the few days following my switch to RSS feeds than I did in an entire year on social media. This shouldn’t come as a surprise since your hard earned and curated list of feeds obviously provides more intriguing and interesting content than the low-effort and engagement seeking posts that populate social media.

Overall, I feel like my online life has become much calmer and fulfilling than ever before. The excitement and joy I felt from reading articles and discovering new things is worth every bit of time I spent curating my RSS feeds’ list.

As a final gift, I will give you this tip that will help you stay away from Facebook or any other social media site really. To block Facebook on your browser, you simply need to add this line to your µBlock filter list:

That’s it! Next time you visit Facebook, you will be presented with this beautiful µBlock screen: This simple hack will act as both a psychological barrier as well as a reminder that you should spend your precious time elsewhere! 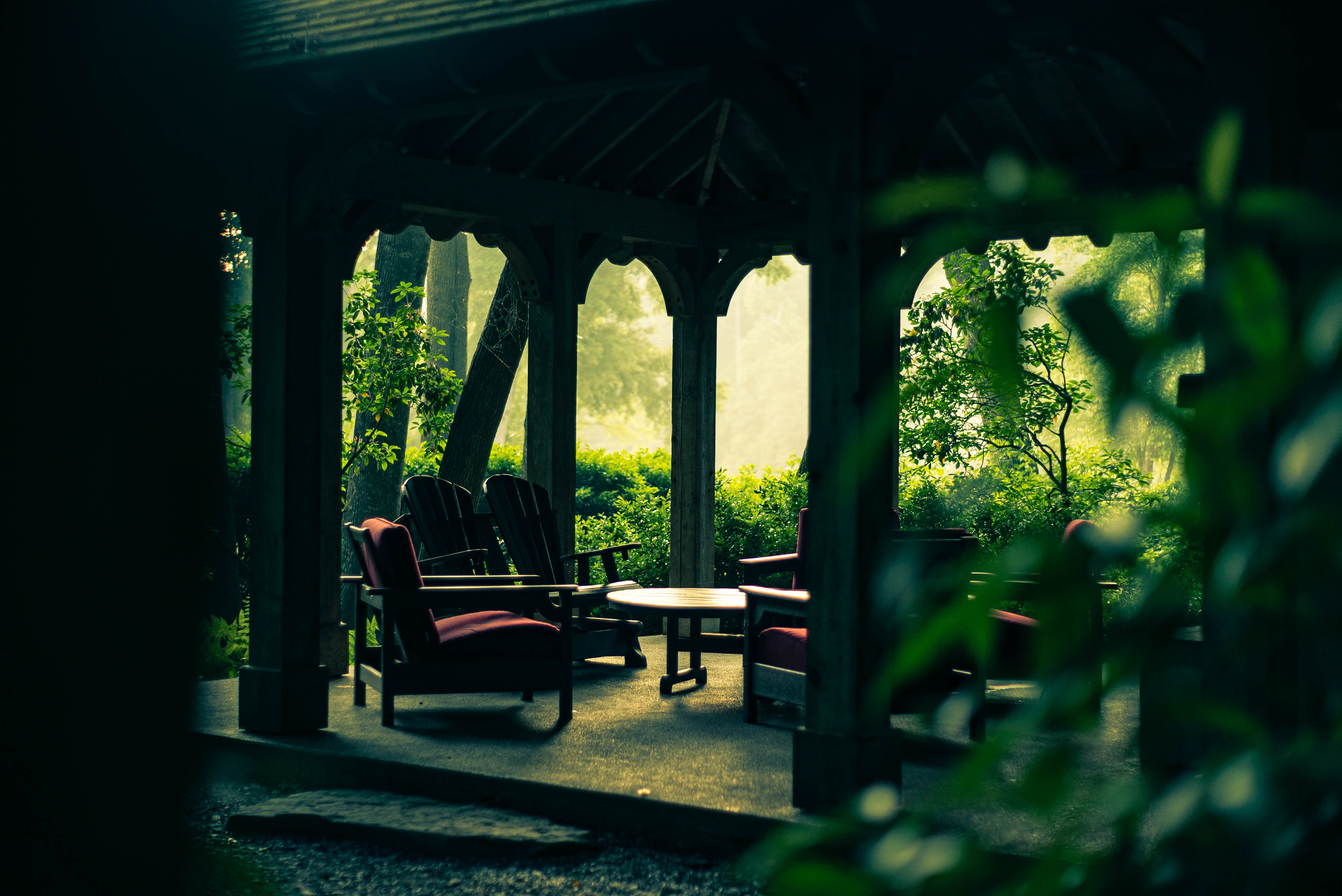 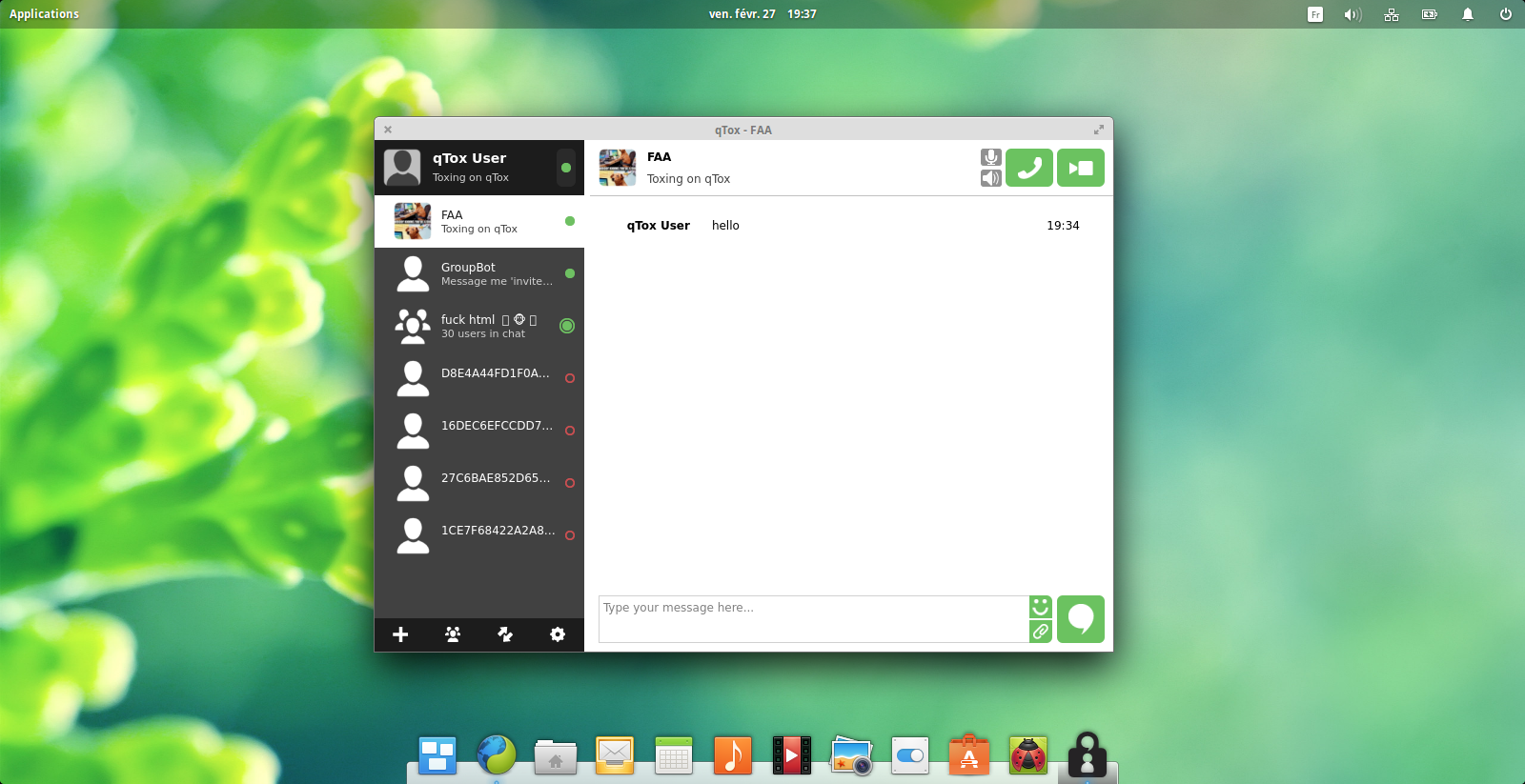 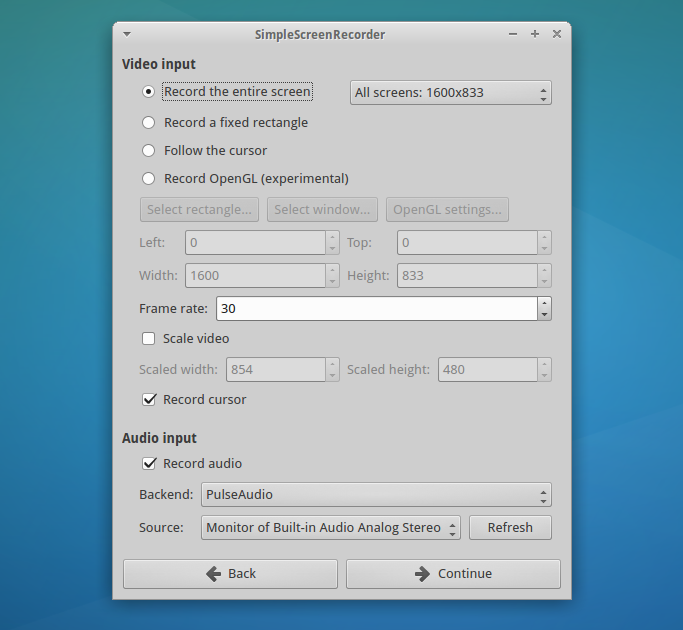 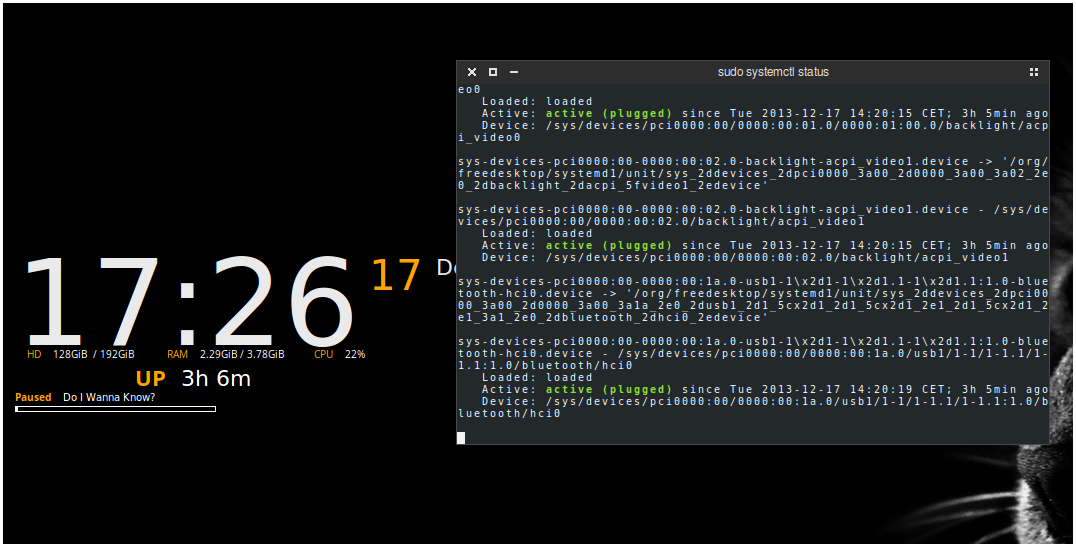 Boost Your Command-Line Experience With These Bash Keyboard Shortcuts

A list of commonly used Bash keyboard shortcuts that allow you to enhance your terminal experience.